We all create a unique view of the world

As humans we tend to make the assumption that the ‘way the World works’ is the same for everybody – that our model of the world is experienced in the same way for all people living on the planet.

This is not actually true but is, in fact, JUST the way that we think it works!

During our early developmental years our brains are bombarded with millions of bits of sensory information, light, sound, smells, physical sensations from touch and so on. There is so much information available that we need to develop filters in order to pick-out the useful information from the ‘not-so important’ information otherwise we would be overwhelmed with far too much processing.

In fact our senses have evolved biologically to pay more attention to those sensory signals that represent a ‘change’ of stimulus rather than stimuli that remain ‘constant’ – this is called sensory or neural adaptation and explains why you spend very little processing time considering the pressure on your backside (caused by the pressure sensors in your skin registering the pressure exerted on them in the act of sitting down) as you sit on a seat reading this page.

At Tranceform we tend to refer to these socially constructed theories as ‘learned behaviours’ as they will frequently resemble the beliefs our parents had, and encouraged us to believe as well – for example ‘you must respect your elders’.

This page forms part of a series describing the five key cbt principals that underpin Cognitive Behavioural Therapy, one of the therapeutic methods we use here at TranceForm Psychology:-

We offer all prospective clients a FREE initial assessment to chat about your Anxiety problems or your personal development. During this 50 minute consultation we will discuss the various options that are available to you and make a considered recommendation based on your individual personal circumstances. 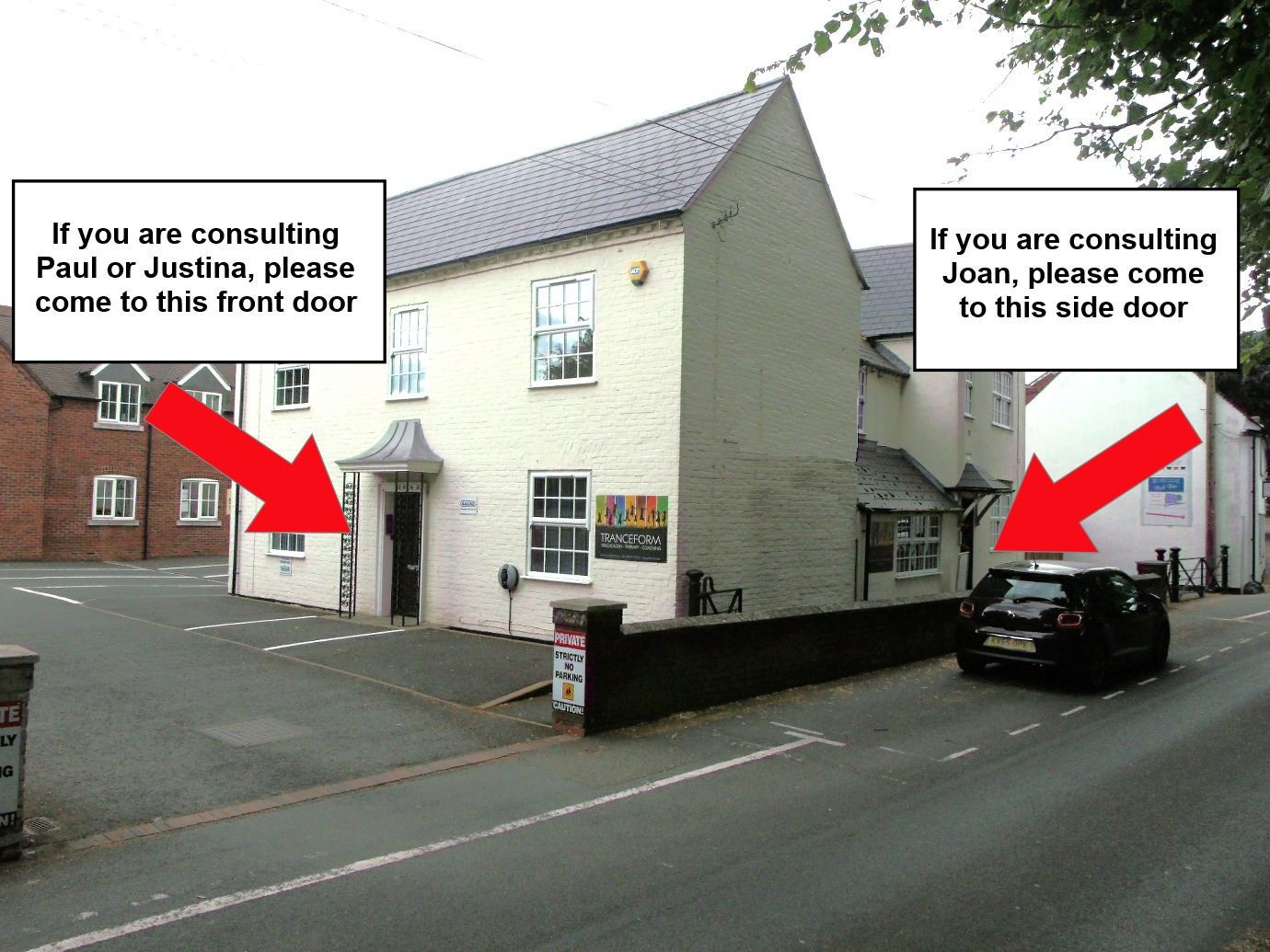 All sessions by appointment only.

Don't hesitate to get in touch with us to find out how Tranceform could help you to achieve your goals and aspirations or overcome problems. We offer ALL prospective clients a FREE initial consultation to discuss all the options available to you.