You are here:- Home » Drug Abuse

Drug Abuse is becoming more and more prevalent in today’s highly stressed environment. Drug abuse may involve both illegal as well as legal drugs such as cocaine or alcohol. You can read about alcohol abuse separately here. 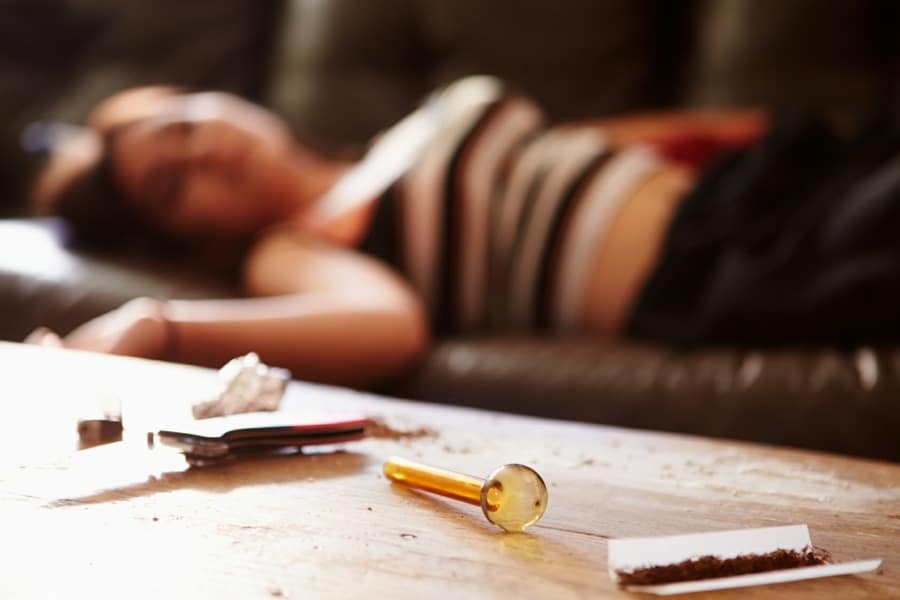 Many people are able to use recreational drugs (Cannabis, Cocaine etc.) without developing major addiction problems or suffering any negative consequences, but for some users, it can become a significant problem that has a truly devastating impact on your life at home, work or socially.

Drug Abuse can lead to increasing isolation and withdrawal from everyday life and for a number of sufferers, can lead to the ultimate penalties of legal problems or even premature death.

In order to effectively deal with the problem of drug abuse, it is important to understand the nature of addiction and how this addiction manifests itself in symptoms and behaviours.

There are a multitude of reasons why people take drugs, often this can be due to peer pressure in adolescence and the need to feel like one belongs to the right social group.

Sometimes abuse offers a way to escape from some previous traumatic experience, often which occurred in earlier times but which still produce negative feelings in the present for example Anxiety, Depression or Stress.

It does not necessarily follow that all abuse will lead automatically to a state of Addiction as Character and Personality Type can play an important role in determining susceptibility to Addictive Behaviours.

In some cases, drugs may only create a habitual behaviour and not actually be addictive lending weight to the theory that addiction is largely ‘person-centric’.

Abuse and Addiction are not necessarily a problem unless it impacts upon your life, and more importantly, the level of use at which addictive behaviour can said to occur is NOT directly related to the amount of drugs being used!

IF you ARE using drugs AND it IS having a negative effect on your life, then it is likely that you have a drug abuse problem.

Why Do Some People Develop Drug Abuse Problems

As is true with almost all Psychological problems and conditions, the degree of vulnerability to addictive behaviour is determined by personal factors such as your nurturing environment, genetic factors, personality type, social conditioning and any previous mental health problems.

Susceptibility factors may include:-

The Effects of Drug Abuse on the Brain

Drug Abuse is complex (due to so many factors being involved) and despite the fact that all drugs produce slightly different effects on the Brain, one effect that all abused drugs have in common is their ability, through repeated use, to actually effect the way the Brain functions.

Recreational drugs produce a pleasurable effect by triggering the release of Dopamine into the bloodstream.

These feelings are so pleasurable that the Brain (at least the person) wants the experience to be repeated.

The importance of these feelings can become so profound that the brain regards them as being as important as other “survival” activities such as eating or drinking.

This behaviour can become “normalised” and impede the ability to rationalise in a clear way, leading to the belief that you cannot “cope” or “survive” without the drug.

Under these conditions, the urge to keep using the drug becomes so dominant that the mind starts to develop arguments to deny the “addiction” and to thus continue to use, often leading to a total inability to gauge the amount of drugs that are being consumed, or “need” to be consumed.

On the positive side is the fact that all of these Brain behaviours can also be “unlearnt” and with the right type of therapy and personal effort drug abuse and addictions CAN be resolved.

The most common indicators of a drug abuse problem are:

If you demonstrate any of these behaviours then we strongly recommend that in the first instance you consult your GP before you talk to us about how we could help you.

Once you’re ready to face the truth about your drug abuse problem then you have already taken the first important step towards solving the problem and can move towards seeking a solution.

Whichever recovery option you decide to take, being honest with yourself and obtaining the help and support of friends and family can undoubtedly help you to make the move to a drug free life.

Drug abuse is a form of ‘self-soothing’ to make oneself feel better or to avoid having to feel bad. Some research suggests that people who gravitate towards narcotics frequently have very few meaningful ‘social connections’ and that drug taking somehow fills this ‘gap’.

Drug abuse is also associated with peer pressure, particularly within youth culture, and can often lead to the taking of drugs just to ‘fit in’ with what others are doing.

Just as often people may turn to drugs because of earlier emotional trauma that has not been resolved, but as with most ‘solutions’ that seem like a good idea at the time, drug abuse almost always becomes a much bigger problem than the original ’cause’.

If you’re committed to overcoming your drug related problems then we highly recommend following either our Advanced Cognitive Behavioural Therapy course with Paul, or the Changing Limiting Beliefs (CLB) Programme with Joan.

We offer all prospective clients a FREE initial assessment to chat about your drug abuse problems. During this 50 minute consultation we will discuss the various options that are available to you and make a considered recommendation based on your individual personal circumstances.

The full course costs £795 which you can pay for on our fees page - don't forget we offer a FREE initial consultation to all prospective clients.