People normally hear or read about obsessive behaviours and disorders being linked with OCD, which is a diagnosis widely used within the mental health profession. 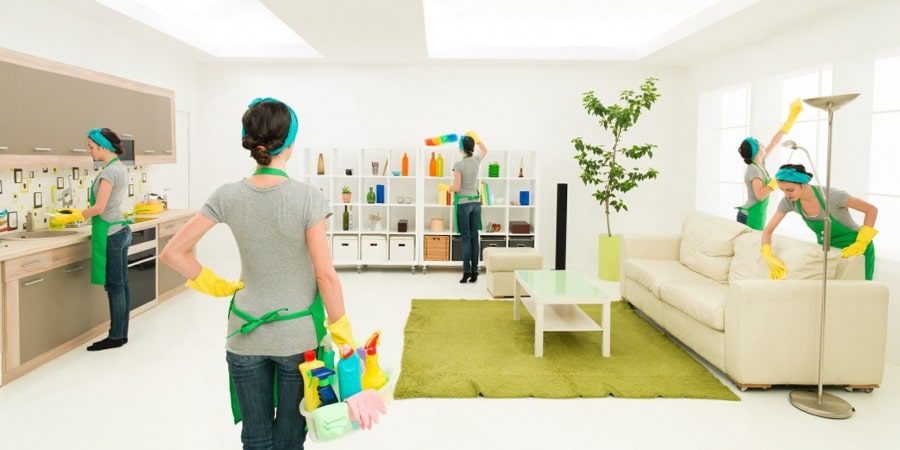 However we have found it more helpful to separate Compulsive Behaviours from Obsessive Behaviours as the way they affect people’s lives and the way in which they are experienced is very different.

In general terms a Compulsive Behaviour is one that is undertaken, often with little thought, on impulse or with a sense of having been ‘driven’ to it, and “instant relief” is felt, however, more frequently than not, this feeling of satisfaction is almost always associated with a sense of Guilt or Shame.

However, with OCD this sense of “relief”, the “instant gratification” is often never achieved which leads the sufferer to even greater confusion and conflict.

Frequently, when a particular “routine” or “obsessive thought” fails to provide any kind of relief, the sufferer will conclude that they must carry our longer or more complex repetitions in order to achieve relief.

These “ever-growing” cycles of behaviour or thinking can become “paralysing” and without the appropriate help can lead to an almost complete inability to “function normally”.

Obsessions that can be helped

OCD thoughts and behaviours can range from simple everyday behaviours such as tidiness (e.g. placing all food tins in the cupboard with the label facing outwards) to counting numbers or doing sums in their head to the point that they can think of nothing else.

With all OCD problems, it is the degree to which the issue is preoccupying your time and/or limiting your life that is important.

For example, someone who worries about dirt or contamination may simply wash their hands carefully, maybe try and avoid using public toilets, or perhaps ensure they do not touch doors or handles in public toilets even if this means waiting a long time for someone else to open the door so they can nip through ‘untouched’.

However, place this same person under stress and they may begin to wash their hands obsessively and for some people this may become ritualistic to the point that their hands are never clean enough to leave their house.

Below is a list of symptoms that are typically associated with OCD, although the obsessive thinker is capable of “creating” a wide range of complex and variable symptoms:

OCD is classified as an Anxiety Disorder and reserach indicates that the most effective forms of psychotherapy for dealing with anxiety based problems are the cognitive, or thinking based approaches. 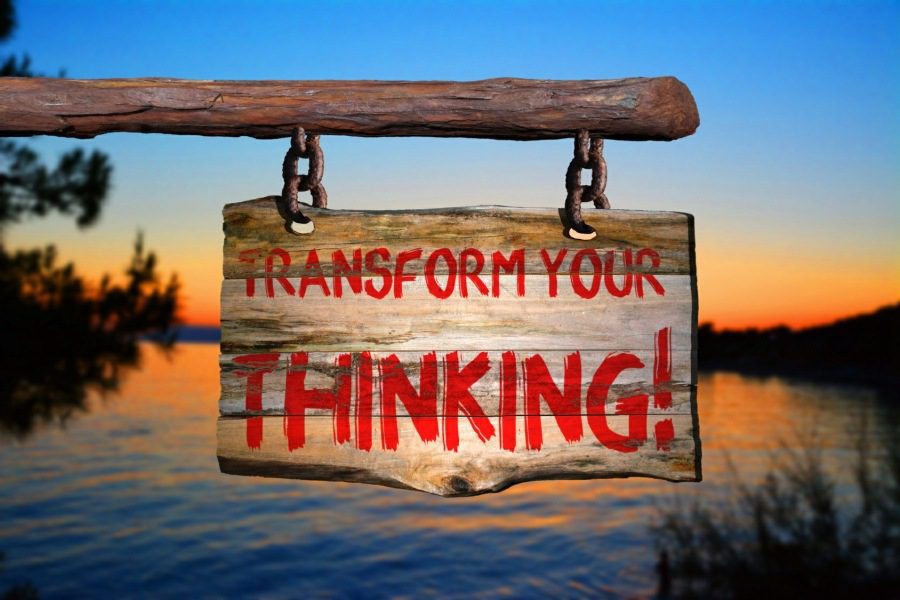 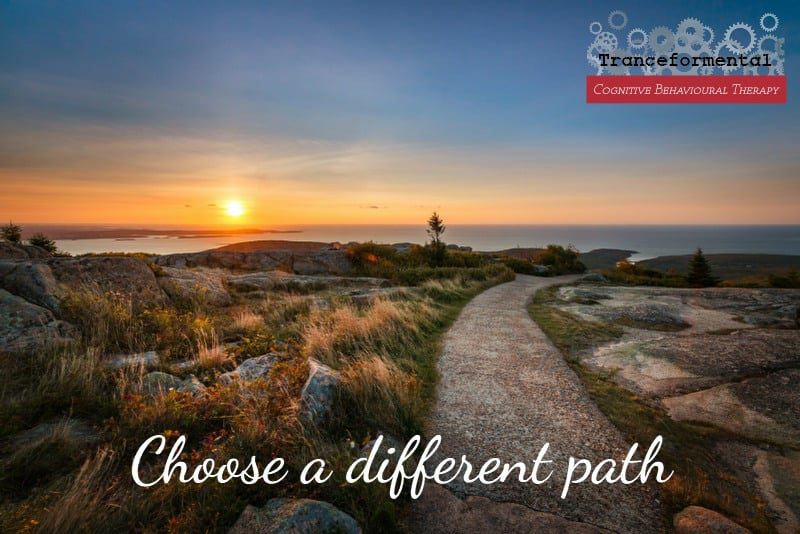 We offer all prospective clients an initial consultation to discuss your OCD-related mental health problems prior to commencing any counselling. 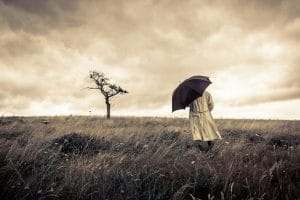 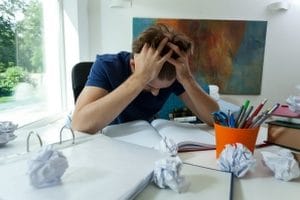 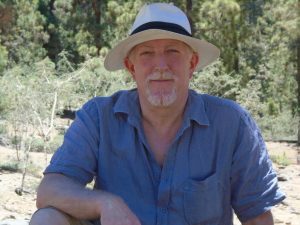 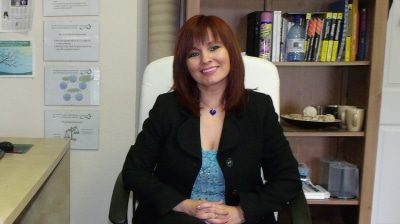 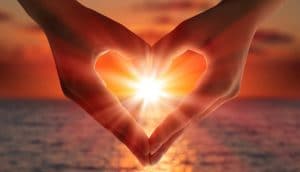 Ready to buy some sessions or purchase one of our courses of counselling? 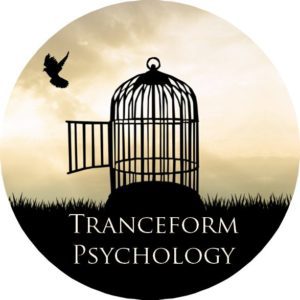 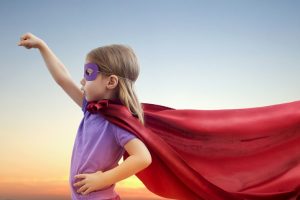 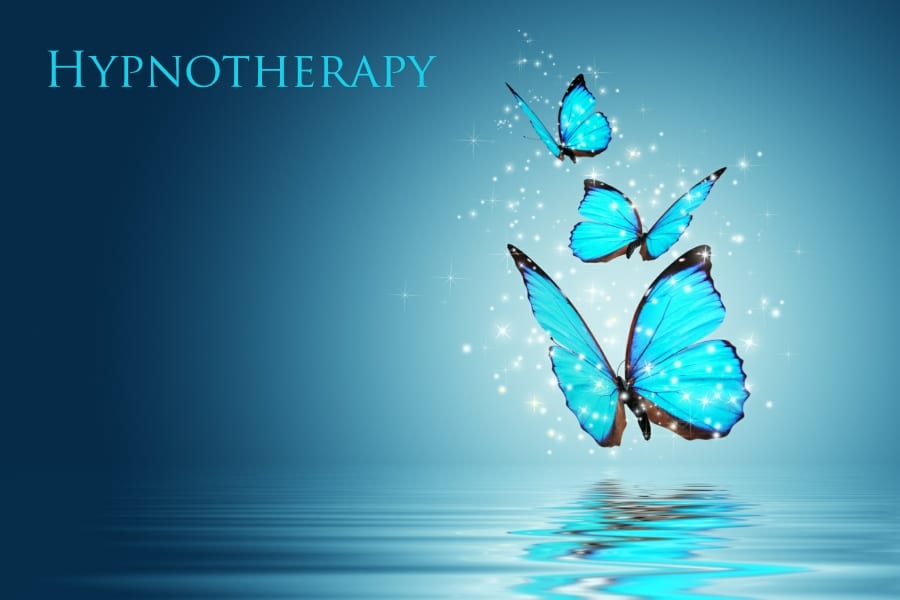 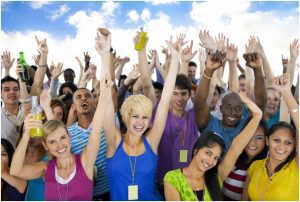 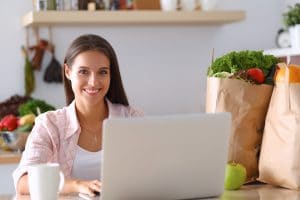 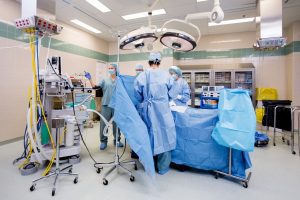 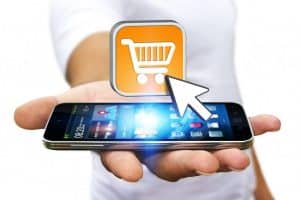