You are here:- Home » Paranoia

Paranoia is defined by thinking that people are somehow ‘out to get you’ or that otherwise seemingly random or innocuous events are ‘directed’ towards you personally, usually with the intent of malice or harm. 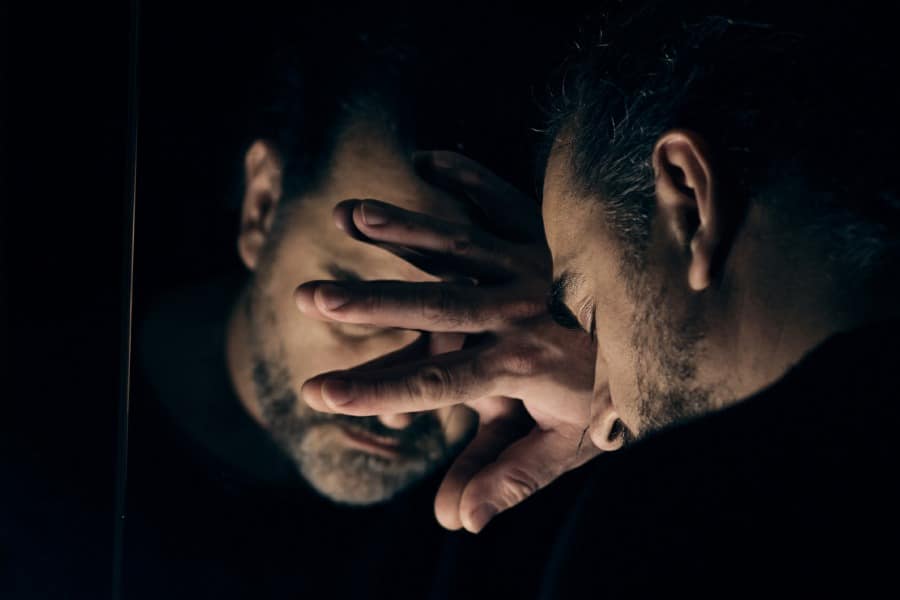 As with all problematic unhelpful thinking ‘styles’ or beliefs, the degree of ‘severity’ lies along a spectrum, at one end being mild thoughts and associated feelings and at the other end, severe paranoia making functioning extremely difficult. Paranoia is most frequently associated with ‘paranoid schizophrenia’ although this is rarer than most people believe and when it is present, is generally treated with anti-psychotics.

Here at Tranceform Psychology we help people with thoughts or feelings of paranoia that are considered NOT to be as the result of psychosis. If you think that you might be experiencing paranoia as the result of schizophrenia then we urge you to consult your GP or Psychiatrist for a formal diagnosis.

Paranoia is normally more prevalent in people who have a high sense of social anxiety and a feeling of a lack of ‘power’ over their own lives (also known as an external locus of control) which gives rise to thinking that people are being highly critical of them or even somehow ‘after them’ – this is often made worse by also have a catastrophic thinking style.

Try answering the following 10 questions which have been designed to illuminate Paranoia related thoughts and feelings. The higher the number of YES responses the more likely you experience bouts of paranoia and paranoid behaviour.

Although answering YES to each of these statements may seem perfectly reasonable to you they do indicate that paranoia is a component part of your thinking. This notion that they are reasonable and make sense is due to what is called ‘confirmation bias‘ which is how our minds ‘twist’ the facts so that they make sense to our beliefs.

If you’re committed to overcoming your paranoia problems then we highly recommend following either our Advanced Cognitive Behavioural Therapy course with Paul, or the Changing Limiting Beliefs (CLB) Programme with Joan.

We offer all prospective clients a FREE initial assessment to chat about your paranoia problems. During this 50 minute consultation we will discuss the various options that are available to you and make a considered recommendation based on your individual personal circumstances.