Therapy for Amaxophobia the Fear of Riding in Cars

Amaxophobia is the Fear of Riding in Cars and is frequently about specific types of roads such as motorways which may be ‘more difficult to get off’. 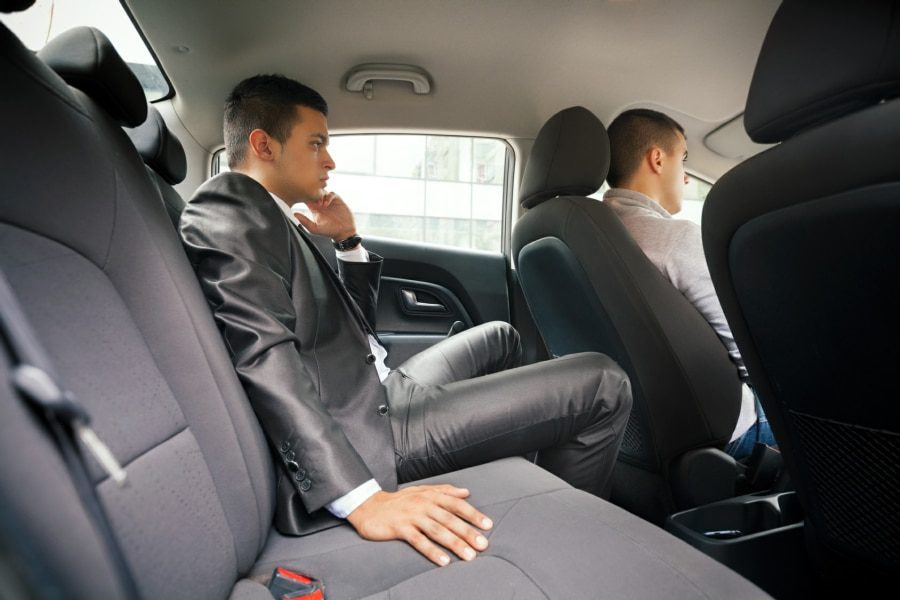 Amaxophobia sufferers may become “back seat drivers” which can distract the driver and increase the odds of the car crashing due to the constant stressing and verbalising.

In addition, Amaxophobics may fear enclosed spaces or being trapped in a vehicle.

They may try to look for jobs or careers that do not require using cars, which may limit potential lifetime achievements.

All phobias, regardless of what the feared object or circumstances are, produce feelings of Anxiety and Stress for the sufferer, and Amaxophobia is no different in this sense.

Whilst the feared object or situation may seem, to other people, to be ‘ridiculous’ or ‘silly’, the person who suffers from Amaxophobia knows only too well that the Anxiety that they experience is real enough.

We completely understand this here at TranceForm Psychology and will treat you and your Amaxophobia seriously.

For many years Psychologists have been aware that our minds are more than capable of producing a real biological reaction to any given situation and so as long as the Amaxophobia sufferer “believes” that the object or situation they fear represents danger to them, then they will experience real fear.

The majority of people who do suffer with Amaxophobia recognise that their fear is “irrational” but continue to experience it regardless of this knowledge. This is why simply being told to “snap out of it” rarely produces a solution!

The symptoms of Amaxophobia are very similar to other specific phobias and will often include:

Amaxophobia Symptoms are generally automatic and uncontrollable and can seem to take over a person’s thoughts which frequently leads to extreme measures being taken to avoid the feared object or situation, what are known as “Safety” or “Avoidance” behaviours.

Unfortunately, for the sufferer, these safety behaviours have a paradoxical effect and actually reinforce the phobia rather than solve it!

Amaxophobia may be the result of negative emotional experiences that can be either directly or indirectly linked to the object or situational fear.

Over time, the symptoms often become “normalised” and “accepted” as limiting beliefs in that person’s life – “I’ve learnt to live with it.”

In just as many cases, Amaxophobia may have become worse over time as more and more sophisticated safety behaviours and routines are developed.

The good news is that the vast majority of people who suffer from Amaxophobia will find a course of Psychological Therapy helps enormously.

TranceForm Psychology is able to offer a range of different psychological treatments for Amaxophobia including both ‘cognitive’ (thinking) based talking therapies as well as therapies based on ’emotional’ content such as EMDR & Analytical Therapy.

We also offer psycho-dynamic approaches to therapy where much more emphasis is placed on the ‘relationship’ between the therapist and client as the fundamental ‘vehicle’ for change.

Cognitive Therapies such as Cognitive Behavioural Therapy (CBT) and the Changing Limiting Beliefs (CLB) Programme tend to regard the symptoms of Amaxophobia as being due to ‘unhelpful thinking styles‘ or patterns of thinking that directly ‘create’ the ‘feelings’ of anxiety and stress when encountering the phobic object or situation. These types of therapy are often referred to as ‘brief’ or ‘directive’ therapies and tend to focus on the thinking that is occurring ‘now’ rather than as the result of a ‘past experience’.

This relationship between thinking (cognition) and feelings (behaviour) is the central pillar of these types of therapy and is supported by a substantial body of scientific evidence.

Psycho-Dynamic Therapies such as Psychoanalysis are fundamentally different to the cognitive approaches as they consider that events and influences experienced in the earlier formative lives of the person can cause, or at least “pre-dispose”, a person to suffer in a specific way in later life.

The aim of psychodynamic therapy is to help a person to explore, understand and resolve these causative issues following the doctrine of “cause and effect”. In these types of therapy, the relationship between the therapist and client is considered as an important factor in the solution to the problems.

We offer all prospective clients a FREE initial assessment to chat about your Amaxophobia.

During this 50 minute consultation we will discuss the various options that are available to you and make a considered recommendation based on your individual personal circumstances.

At TranceForm Psychology we believe that therapy should be a collaboration between therapist and client so it’s very important to be able to meet PRIOR to agreeing any kind of help.

Our policy is to help people make a fully balanced & considered decision about undertaking therapy with us, including both the financial and personal implications.

The Changing Limiting Beliefs Programme is a 'state-of-the-art' approach to overcoming mental health problems that is grounded in proven CBT principles and based on the subjective nature of reality.