You are here:- Home » Speech Disorder

Stuttering (or stammering) is a common speech disorder in which the flow of speech is broken by repetitions (li-li-like this), prolongations (lllllike this), or abnormal stoppages (no sound) of sounds and syllables. 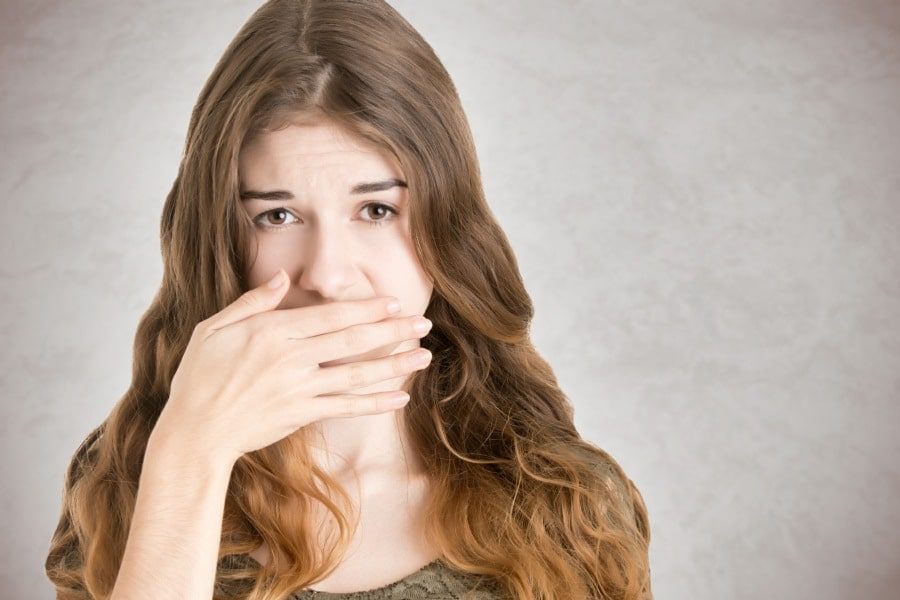 There may also be unusual facial and body movements associated with the effort to speak.

Interestingly, sufferers may not stutter or stammer at all when they cannot hear their own voice, for example when using headphones & listening to music on an i-pod and then speaking to somebody nearby.

This strongly suggests that the “self-evaluated feed-back” of hearing their own speech disorder plays a role in the event itself.

What Can Cause a Speech Disorder?

There are a number of factors that have been cited to contribute to the development of a speech disorder, although positively identifying any particular cause does not necessarily mean an easy solution:

Speech Disorders may occur when a combination of factors come together and may have different causes in different people.

It is probable that what causes a speech disorder differs from what makes it continue or get worse.

Is A Speech Disorder Caused by Emotional or Psychological Problems?

Often a person suffering a speech disorder has placed themselves under so much “internal pressure” that the problem could almost be described as “Anticipatory Anxiety”, a process we examine and discuss at length in our Thrive Programme.

Speech disorders such as stammering are often the result of Social Anxiety Disorder and almost certainly exacerbated by a sense of being judged or feeling “on the spot”.

Therapy for the Treatment of Speech Disorder

We offer a range of Brief Directive Psychotherapy and Psychodynamic Therapy to treat Speech Disorder here at our clinic in Wombourne, Wolverhampton.

In general, a Speech Disorder responds well to Directive Therapy – (Cognitive Behavioural Therapy & the Thrive Programme) – as well as Psychodynamic Therapy – (Psychoanalysis) – so when it comes to deciding the best choice of therapy for your problem, your own personal history will play a central role in helping you to decide.

As a guide, if you have suffered from a Speech Disorder for a significant number of years and on reflection may have experienced the problems since your childhood, then you might be best advised to undertake a course of Psychoanalytic therapy.

If you’re committed to overcoming your speech problems then we highly recommend following either our Advanced Cognitive Behavioural Therapy course with Paul, or the Changing Limiting Beliefs (CLB) Programme with Joan.

We offer all prospective clients a FREE initial assessment to chat about your speech disorder. During this 50 minute consultation we will discuss the various options that are available to you and make a considered recommendation based on your individual personal circumstances. 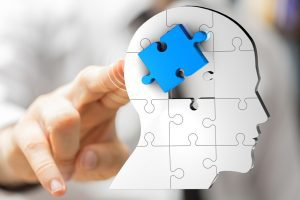